There is one thing that leaders dread the most. Every leader, myself included, has had to experience this dreaded event. What is it? It’s a knock on your office door. A valued employee is there with a piece of paper in their hand and asks you, “Do you have a moment to talk.”

As a leader, you often subconsciously know that this is coming, but somehow the resignation always seems surprising.

There are moments in your career when you might have welcomed the knock on the door with a piece of paper in hand, but other times it might be the most gut-wrenching thing you can hear, especially when you have an A player leaving the organization.

There are some telltale signs that someone is going to quit. Every time I’ve lost somebody, I looked back and thought to myself, “you know what, there were signs…” I either just didn’t see them, or I wasn’t looking closely enough. These 5 signs will hopefully help you avoid losing a valuable asset to your organization.

If you look closely enough and pay attention, you will notice them.

This is a broad statement, but this can be any pattern or predictable behavior change. It’s important to remember that people don’t just arbitrarily change how they do things. There is always something that causes the trigger. This could be that they are dealing with something emotional, from a stimulus outside of work, or even something health-related. But there is always a reason for people to start doing things differently.

The pattern could be anything. It could be their routine, how they act or respond and communicate. As a leader, if I see anything change in someone’s pattern, that’s a red flag, and I know something is going on. When you see any slight change, it’s time to investigate. Sit down with the employee, and ask, “how can I help?”

One of the greatest strengths an employee can have is a curious mind. Leaders seek to find a qualified candidate for their organization that seeks to understand certain things and is willing to learn. These key employees search for answers and are looking for growth. But what happens when one day they just stop throwing out ideas and they start asking significantly fewer questions?

You could assume it’s a bandwidth issue, or it could be that the employee has gotten comfortable in their role and doesn’t need to ask as many questions. The bottom line is that we all get busy and comfortable, so this may not raise a flag. However, the flag that should be raised is a red one, and it’s telling you that an employee could be knocking on your door, paper in hand, any day now.

3. They stop contributing to meetings.

Nothing is worse than joining a meeting as a leader and feeling as though you’re talking into the abyss. However, often, there is an employee you can rely on to be the first to speak up, the first to throw out ideas, and the person who confidently contributes, even when their ideas aren’t the best. It’s fulfilling to have someone within your organization who you, as a leader, can rely on. This can help bring out the best value for everyone, but what happens when the person who contributes changes suddenly?

Recently, I witnessed exactly this with someone who did leave their organization. This person was always very interactive, always contributing, and then without warning, this person just…stopped. Sure enough, they were in the process of deciding to move to a different organization.

Think of the employees you rely on in your meetings, the ones who “pump up the crowd” have they been quiet lately? Have they avoided going first? Are they no longer eager to say their piece? If you haven’t thought about it until now, but an employee comes to mind, reach out to them because this is a good sign they’ve checked out and are looking for something else.

4. They aren’t available to you anymore.

Who on your team is the one you can lean on, reach out to, or send over an urgent task to accomplish? Can you identify them? What would you think if they couldn’t be the person you rely on anymore?

Perhaps you assume it’s a bandwidth issue, or it’s just a conflict in their schedule. If you take a closer look, you may see that they’re missing or rescheduling meetings or simply canceling them altogether. They aren’t answering your emails right away, and they’ve just become unavailable. Everything mentioned could mean they’re avoiding the conversation with you that they know is coming. They ultimately don’t want to be pretending they are engaged when they know they’re already mentally checked out.

When someone is becoming unavailable to you, when in the past they have always been someone you can go to for help, it’s your red flag to have a conversation with the employee. This conversation could save you from the dreaded talk looming around the corner.

5. They stop being combative and challenging.

It is very healthy to have someone in your organization that will push back. Most organizations welcome the idea of someone poking holes in things and disagreeing with management. This often brings out new ideas and areas of opportunity for growth. They challenge and look at things differently and pull things apart. They play the devil’s advocate. This is a valuable person to the team; because they’ll see things through a different lens and ensure they say something.

If they’ve stopped being the person who will play devil’s advocate or stir the pot, then this should sound an alarm for you. It’s second nature for this person to push back on ideas when they don’t believe in the outcome. So, if they stop, they’ve probably stopped caring, and that’s the most dangerous flag of all.

It’s likely this person no longer feels challenged or driven, which can be frustrating. Find ways for them to give their opinion, pull them into meetings where you need that energy, and tell them, “I need you to give some push back here. It always brings out the best ideas, and our team always grows when you’re around.” Then, if this doesn’t work, it may be time to have a conversation where you can dig deep and see what the real problem is.

These signs remind me of a leader that was one of my direct reports. This person was always very inquisitive. They would ask question after question after question. Then one day, it just stopped. I couldn’t tell if they had just suddenly figured everything out or if they had just lost interest. But when I looked at the situation, I realized they didn’t just figure out something was going on, and it wasn’t good.

Thankfully, because I was aware of this sign and noticed the change, I could have a conversation with that person. I said, “Hey is something going on? Is everything okay?” You don’t have to be masterful at saying it, but it needs to be said. More times than not, that person will open up because you asked. Sometimes it can be difficult for someone to initiate a conversation, but if you go to them, you open that door and allow them to talk, and you can potentially change their minds.

Leave a comment and tell me the signs you’ve seen and how you have opened the door for people to speak their truth. How do you give someone who’s showing these signs a safe space to express concern? 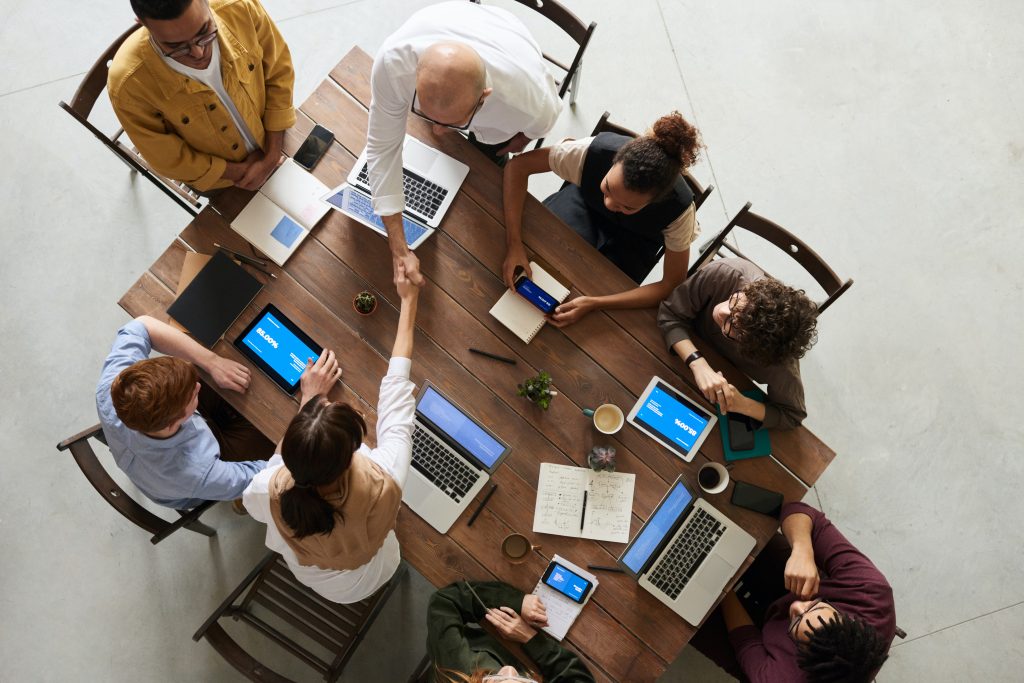 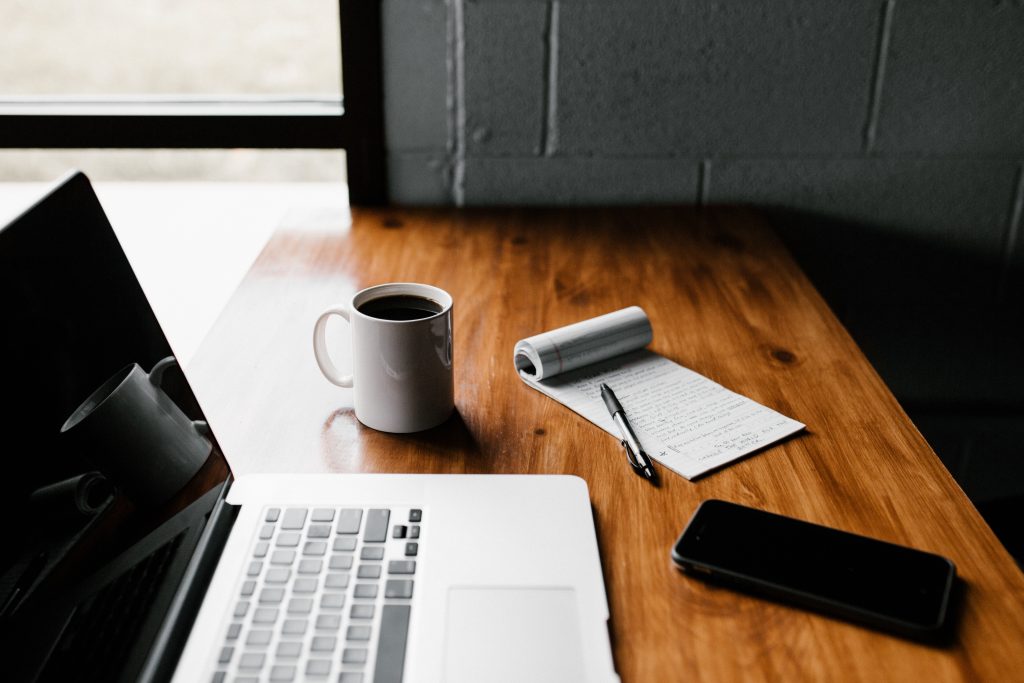 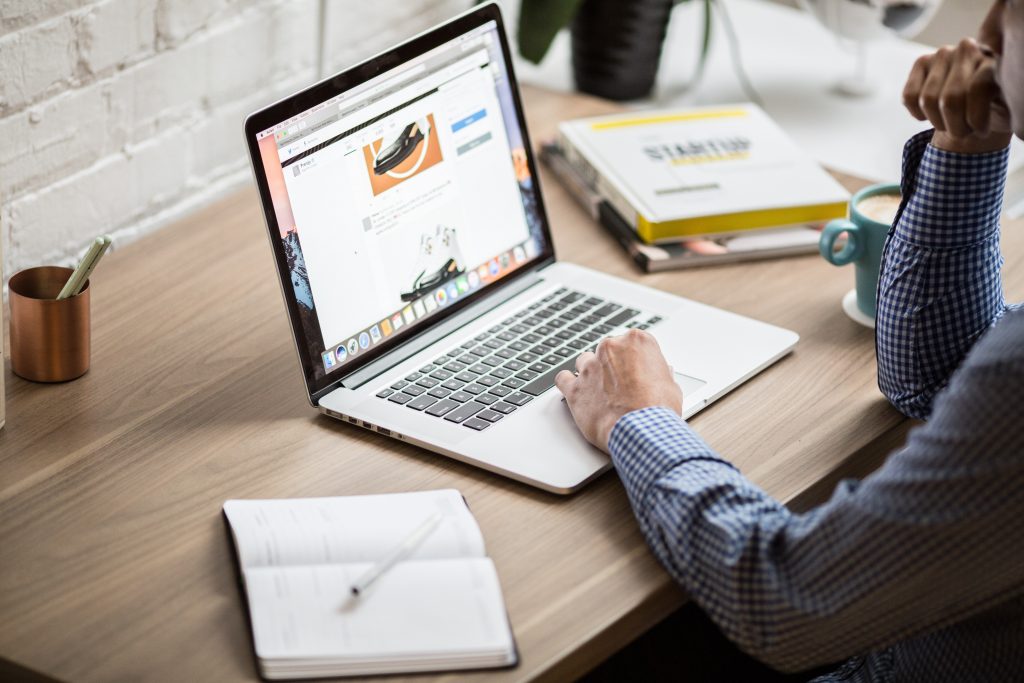